Full of character features like exposed stone and a mullioned window dating from about 1650, wooden ceiling beams and beautiful restored doors and locks.

Dyer’s Cottage has a very long documented history, both of the building and its occupants.

Originally a 17th century farmhouse, it was subdivided into 5 cottages at an unknown date. These were rented to Master Dyers at the Dye Works, previously across the road, by the Wainhouse family.

At the time of the earliest censuses, the cottages were known as Top of Washer Lane, then Wainhouse Buildings. John Edward Wainhouse commissioned both the tower and his own house (West Air, now the Grade 11 listed Wainhouse Tavern) to be built in the 1870’s and added the distinctive porches to the four south facing ones and many more of his properties locally.

Several of these cottages were bought from his estate by James Kenyon, the owners’ great great grandfather, whose ancestors had lived in the cottages since 1777 but maybe earlier. He himself was born in one of them in 1843 so held a strong affection for them which has continued by his descendants until the present day.

Initially a dyer, James Kenyon successfully expanded his property portfolio but sent his 6 children to work at a very young age. His 5 daughters were employed in the local textiles mills and his son became a joiner. He was very disappointed that none of the three daughters who got married was attracted to a wealthy suitor but he did allow each of these three married daughters to live with their families in one of the cottages in Upper Washer Lane. No doubt they paid him rent though!

Only Dyer’s Cottage has remained in the family and benefitted from a huge renovation in 2014.

Photos from 2014 before our extensive reservation of Dyer’s Cottage 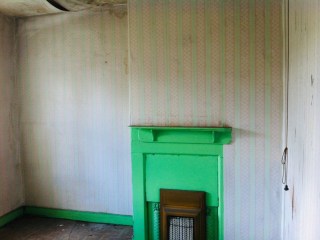 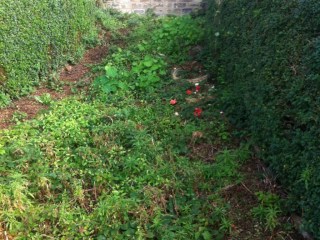 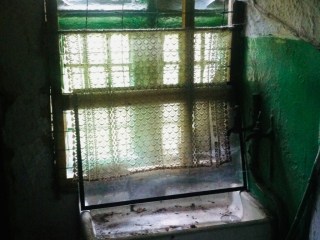 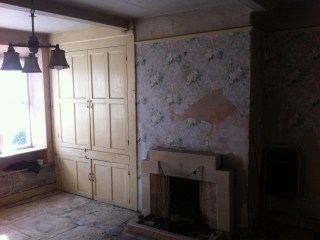 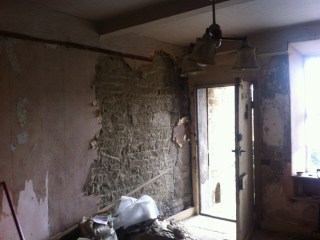 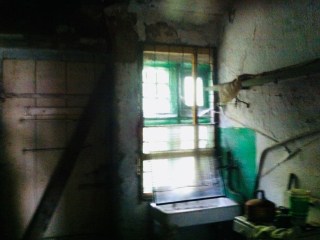 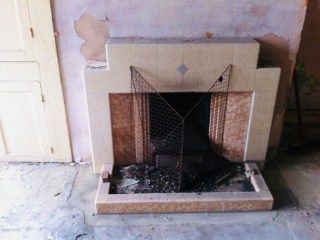 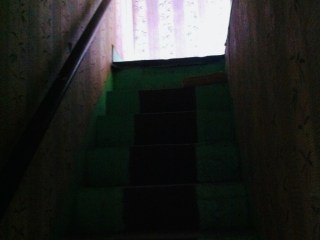 We have had a wonderful time staying in your lovely cottage. We found everything we needed which enhanced our stay. The bed was comfortable and the shower was a pleasure to use.

We had a great stay in your cottage whilst visiting family in Halifax. A perfect getaway.

Had a lovely “holiday” in the cottage whilst some major work was taking place on our house. Found some new walks and a new pub.

Just perfect. Once I walked through the front door, I was totally at home.

Thank you for an amazing stay. Jane has been so efficient, welcoming and helpful that we cannot wait to come back. Dyer’s Cottage is beautiful.

When I walked into your cottage the first thing I said was “I’m home” and that is exactly what it has been for me. My safe place to rest after a long day of travel and exploring, my quiet place to read, journal and pray.

A wonderful, luxurious property in an historic part of Halifax. The property has undergone a miracle transformation.

Just to say we had a really lovely Christmas at Dyer’s Cottage. It was everything we wanted and more.

Thank you so much for everything. We had a wonderful stay and are just ashamed that we couldn’t enjoy it more as we worked all day.

Just what we were looking for. A real “home from home”. We will definitely be spreading the word about Dyer’s Cottage. A real gem.

Our second visit here this year

Just as good as last time.

We loved the cottage

It is beautifully restored with a modern kitchen and bathroom but plenty of original features throughout. Parking was easy and the pub round the corner was very welcoming. Highly recommended!

Thank you for providing such a lovely house. It is beautifully renovated with every modern convenience and yet retains all the charm of the original house.

Very homely with everything we needed; thank you.

We have had a wonderful stay

Bed was really comfortable. We enjoyed our walks up and down hill into Halifax to see the Piece Hall and along the canal to Hebden Bridge (we got the train back!)

So much to see in the area

We’ve had a lovely 4 night stay in the cottage and visited the Piece Hall, Hebden Bridge, Haworth and the Yorkshire Sculpture Park. All very interesting

It was a great privilage to enjoy the view from bed, which I loved, and all the amenities of this beautiful cottage. Thank You. JO USA May 2019

Dyer’s Cottage is a bit of Yorkshire history

It sits below Wainhouse Tower which means you will never be lost trying to find one’s way home. Cozy and private, the dark stone exterior opens into a modern and well lit interior. The main bed is a dream machine, big and inviting, warm and delightful. BL USA May 2019

It is as good as it looks! The location has a feeling of a village in the countryside although it is just a few minutes away from the city centre. Great vacation! MA Greece July 2019

Thank you again for your support

It was a wonderful stay and a perfect ‘home base’ for our holiday. PK Austria August 2019

Had a lovely time in your beautiful cottage

Didn’t get to see everything we would have liked to as we just had the weekend. We will definitely be back. JPS UK August 2019

Loving coming back to the cottage!

It was a lovely home to stay in for the week.

Enjoyed our stay in this typical Calderdale cottage

Dyer’s Cottage is well situated and provided with all the things you need. Thank you very much!

We have had a very relaxed break and relished the time here at Dyer’s Cottage. We look forward to returning in the not too distant future.
GH UK Nov 2019

We stayed here because of Anne Lister

We will certainly be back. We feel we only touched on all the history. We love Dyer’s Cottage!
M M-M UK Oct 2019

Cosy and warm, with everything we could possibly need, including Christmas tree and decorations, it was a special treat as we visited our family in Halifax. We would absolutely, 100% definitely, come back another time and stay much longer.
CG Dec 2019 USA

We had such a lovely 2 week stay at Dyer’s Cottage and we look forward to a return visit.
KO Jan 2020 Australia

Our ‘Lockdown’ could not have been more comfortable

Navigating the tiring and turbulent time that is Coronavirus has been so much easier thanks to this beautiful cottage and its equally beautiful setting. Jane has gone above and beyond to ensure we are safe and our needs are attended to. Somehow we have managed to thoroughly enjoy ourselves despite the circumstances. Thank you so much. GL UK April 2020

Thank you for having us stay in your home Jane. We enjoyed our stay and the history behind it. PM UK July 2020

Such a beautiful cottage

I have had a lovely time, nice and chilled, exactly what I needed. Thank you so much for all your help and advice. EH UK July 2020